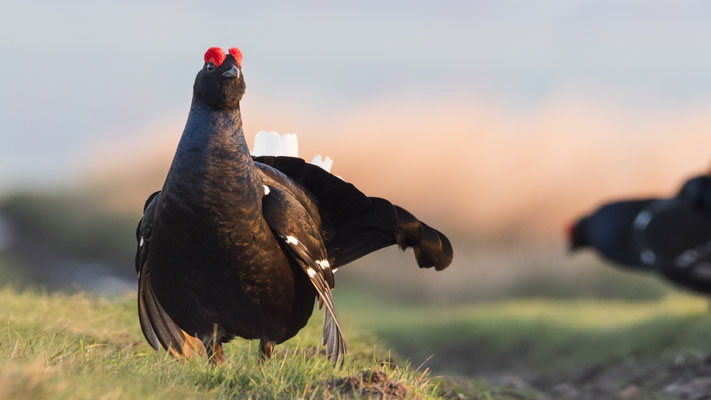 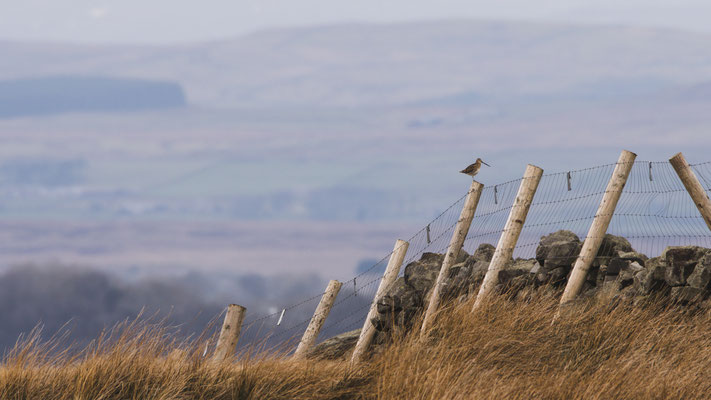 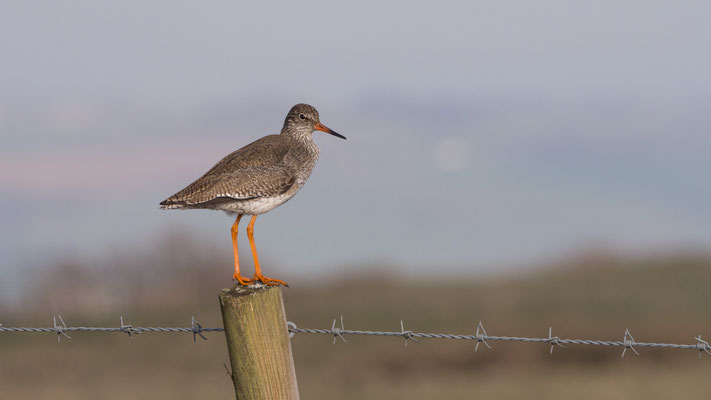 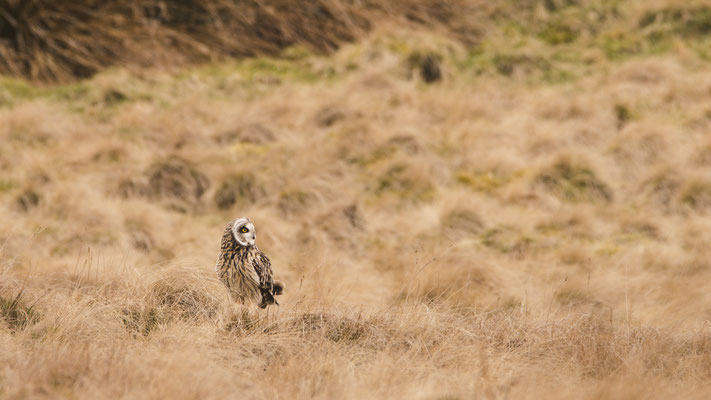 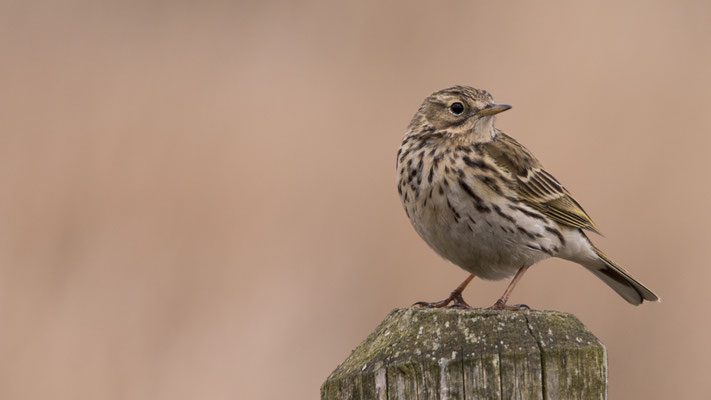 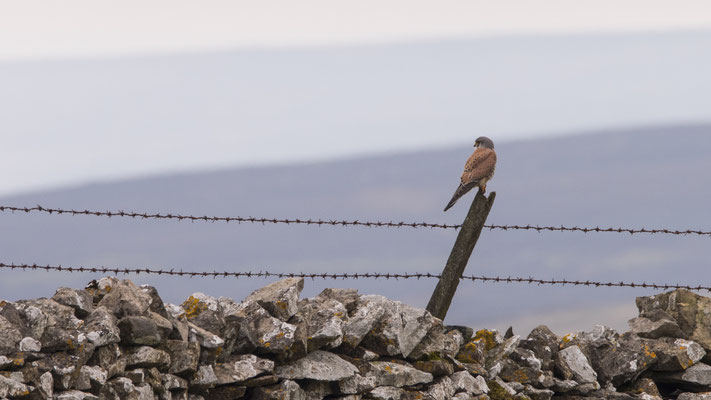 During early Spring 2018 I  had the chance to  document a day in the life of a moorland.

This wasn't just any moorland however, but the place I have grown up  filming,   "where it all began" if you were!

Set  in the uplands of the Yorkshire Dales during Spring,  numerous species breed  across  vast tracts of open  moorland, ranging from  Short-eared owls to waders & Black grouse.

One   key feature    of life on a moorland is the peaks in activity at both  dawn and dusk. This phenomenon led us to take a different approach with our "day in the moorland", what if we centered  shooting around these hours of golden light and animal activity book-ending the day?

My  "day in the moorland" began shooting Short-eared owls, an increasingly rare species to see breeding in North Yorkshire. These silent hunters are incredibly adept and maneuverable in the air, seemingly catching prey with every dive. It was a true privilege to film a hunt closer than I ever have done before.

Barn owls were the next species to film as the day drew in and the sun dropped towards the horizon. Although not typically considered a moorland species Barn owls fare well on the grassy fringes surrounding the high moor, utilising the abundant mammalian prey before moving to more suitable nesting sites for the Summer. It was a joy to film one particular individual that had taken up residence in a small conifer stand on the moor, this owl made regular flights out across its territory and often perched on the drystone walls   that are so synonymous with a Yorkshire moor.

As is often the case the Barn owls continue to hunt well after it becomes too dark to film, alas I could not stay out with them, I had an early start to prepare for!

Setting up my hide in the middle of the night I was well prepared for a dawn spectacle, the sun would rise in a matter of hours so I needed to be prepared and in place under the cover of darkness ready to film the final sequence.

The period prior to dawn is one of the most spectacular times to be out on the moor,  the dawn chorus of drumming snipe and chattering lapwing is overwhelmed by an audible extravaganza.  A cacophony of bubbling and hissing   can mean only one thing, the Black grouse had arrived at the lek!   For the next few hours I was humbled to experience the dramatic lekking behaviour of the Black grouse from a matter of meters away, the birds rushed around right in front of my hide yet were completely unaware of my presence, allowing me to capture some lovely low angel shots in the  soft morning light.

It is always an honour to film with Black grouse and this was no exception,  my "day in the moorland" drew      to a close as the sun pushed high into the sky and the birds departed the lek.  There are few places as magical as our moorlands in Spring and I felt very lucky to be able to share the sights and sounds of this tiny corner of our landscape  with the viewers at home, hopefully invigorating them into visiting their local moor!


I have to say a massive thank you to  all of the   One Show team for putting the film together, I'm really grateful to have worked with such a great team once again and have the chance to show off some of my favourite species in the local area. 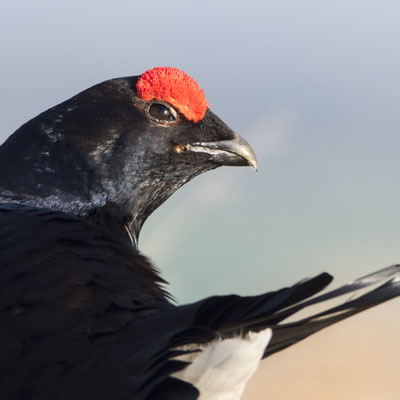 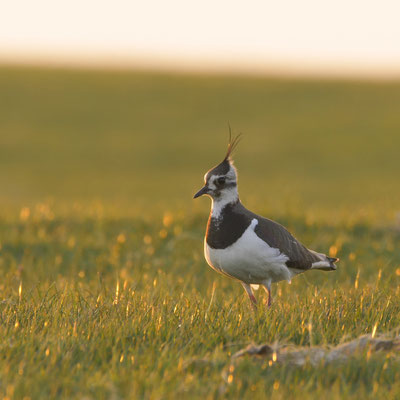 The  Short-eared owl is on of the most widespread owls globally, occurring on 5 continents across a range of habitats.    In the UK the Short-eared owl is both a resident breeder and Winter visitor.  Pairs breed on moorland  across northern England and Scotland, nesting on the ground in deep heather.  These resident owls are joined by large numbers of Scandinavian birds  over the Winter, migrating to coastal areas of the UK to find respite from the harsh conditions in northern Europe.

Short-eared owls hunt voles across rough grassland and moorland landscapes, utilising brilliant sight and hearing to locate their prey. These owls are the most commonly seen owl during the day, their relatively diurnal habits in comparison to most owls make them a common sight in the correct habitat. These owls are strongly territorial and may even try to ward of intruding humans into their territory using wing-clapping displays, although capturing this latter behaviour is not an easy proposition given its rarity.