In  June    2018 I was asked  to join the brilliant   One Show wildlife team  on a shoot in the Scottish Borders.

The   story followed an award-winning photographer and his acceptance into  his  local badger family of the course of many years.

I was tasked with filming the natural history shots of the Badgers during the sync shoot for this story, the final film TX'ed in  July    2018. 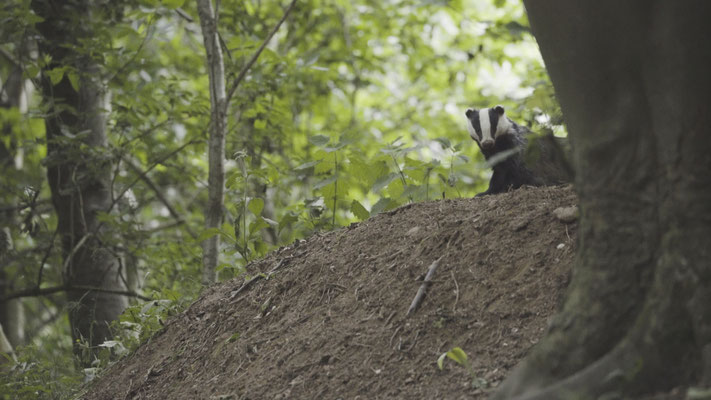 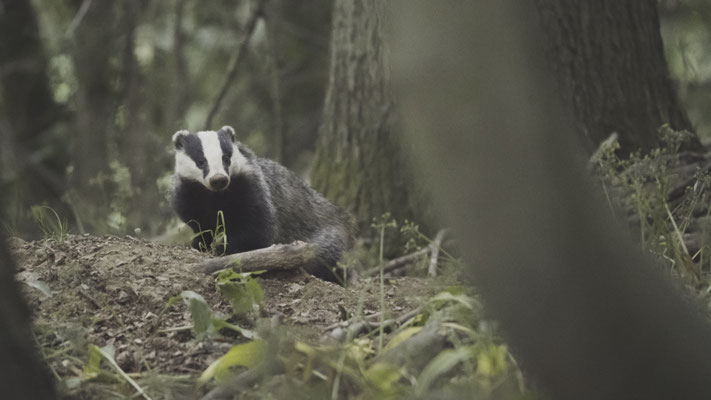 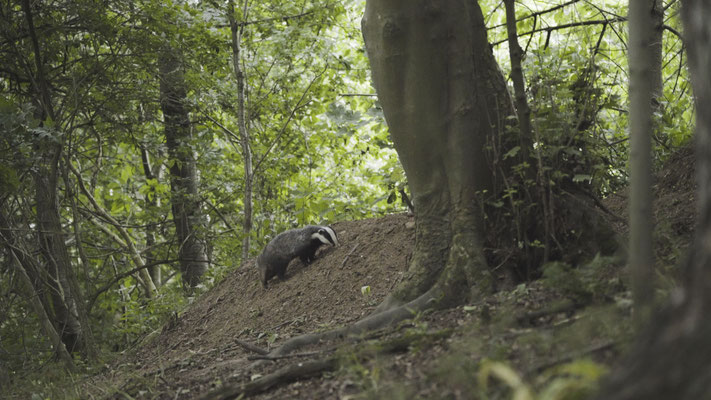 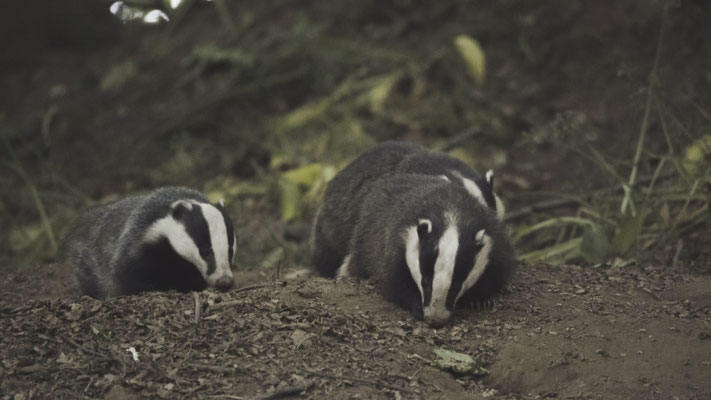 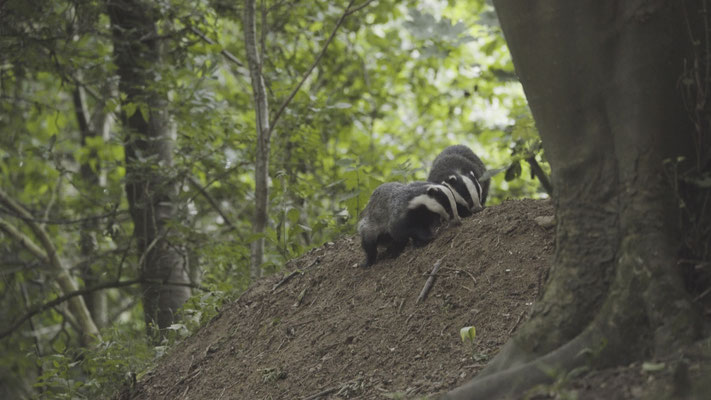 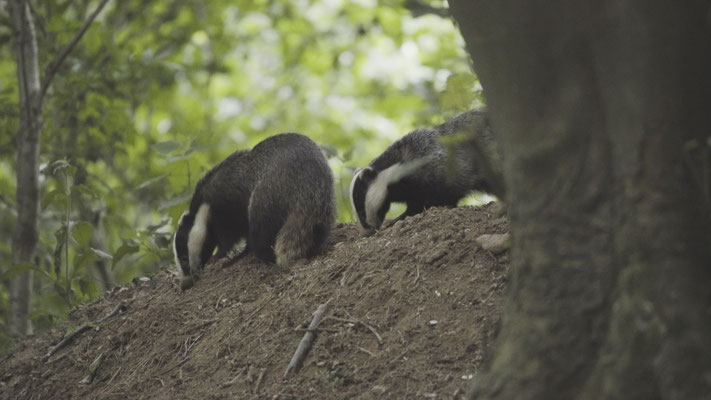 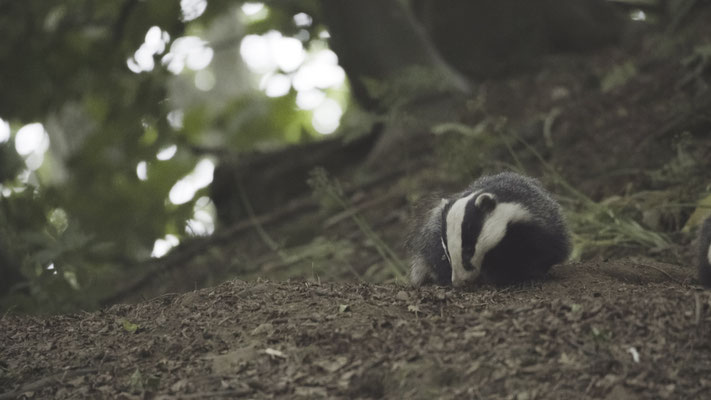 Badgers are  the UK's  largest land predator.  They are members of the Mustelid family, related to Stoats, Weasels and Otters.

The Badger is a relatively common creature across woodland and farmland habitats, but its nocturnal and habits make it elusive to catch a glimpse of, let alone film!

Badgers live in large family groups in a burrow system known as a 'sett', these setts are often dug into wooded slopes, with multiple entrance holes for the badgers to use. Setts are given away by the large earthworks surrounding them, however other great signs are churned up moss used for bedding and communal latrines in small pits nearby.