In  Summer 2018 I  had the chance to pitch  the idea of wildlife living in and around a harbour to the brilliant One Show team at the BBC NHU. After lots of research from both parties we settled on Dunbar as the location for the film, a beautiful Scottish harbour bounded by ancient castle ruins.

Dunbar is situated within the Firth of Forth,  a real haven for marine wildlife in eastern Scotland, this made it a perfect location to base our story.

The harbour is regularly visited by  Grey seals looking for an easy meal, coinciding their visits with the return of fishing boats. Herring gulls also thrive on the bountiful fish scraps on offer, choosing to nest on neighbouring rocks and roofs.

Rarer seabirds  reside in the vicinity however, a Kittiwake colony thrives on the cliffs surrounding the harbour mouth, utilising the old brickwork of the castle  as the natural ledges they would normally nest on. Shags can also be found here and the hulk of Bass rock is visible out at sea, home to the worlds largest Gannetry.

I spent 4 days shooting in the natural history  for this story, also getting the chance to accompany a fisherman on his lobster-pot rounds, a unique insight into the life of someone working in the realm of this wild seascape.

The Harbour & Me was one of the most enjoyable projects I had the chance  to work on in 2018 and it was an absolute joy to work with the brilliant One Show team as always! 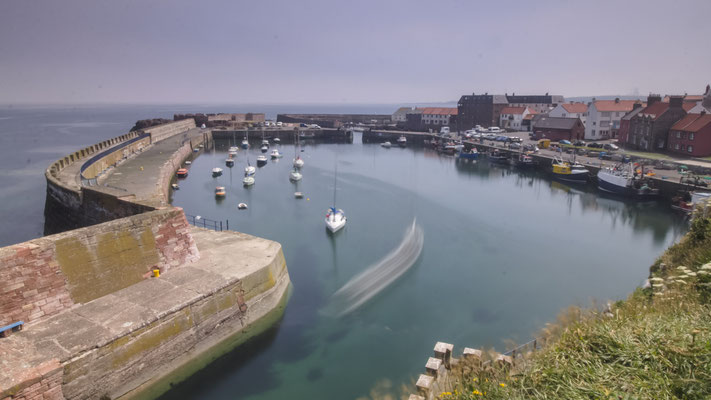 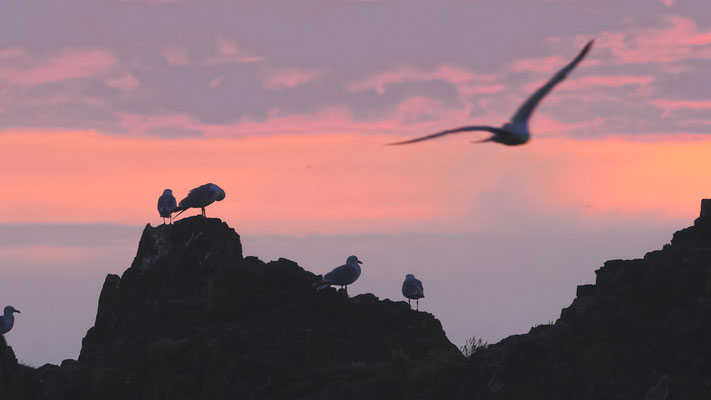 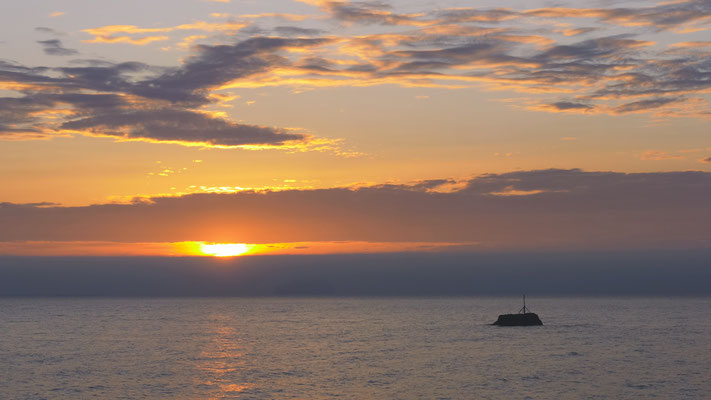 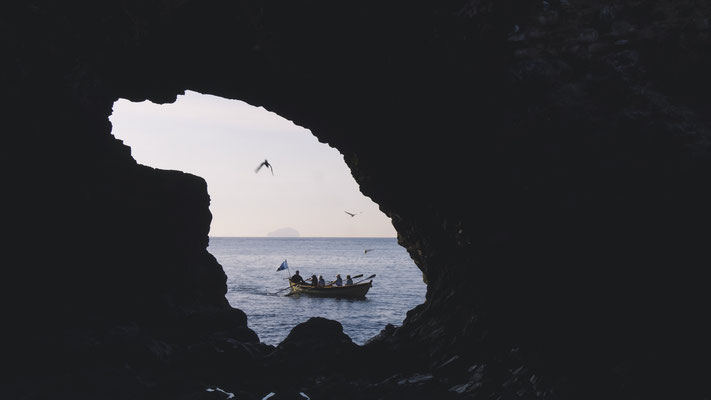 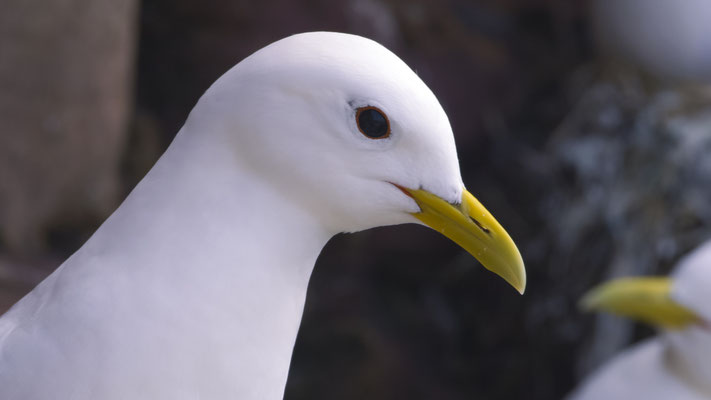 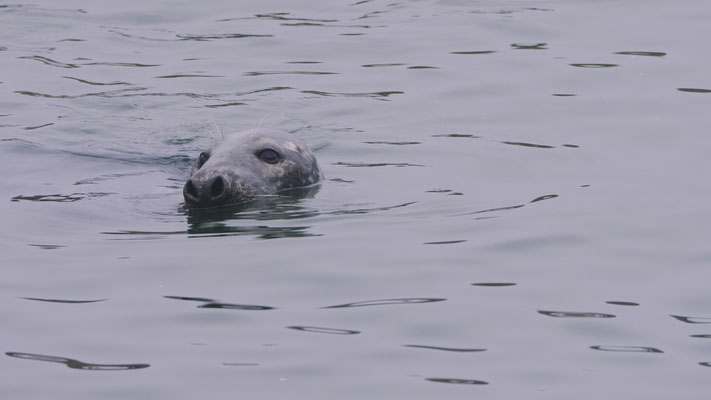 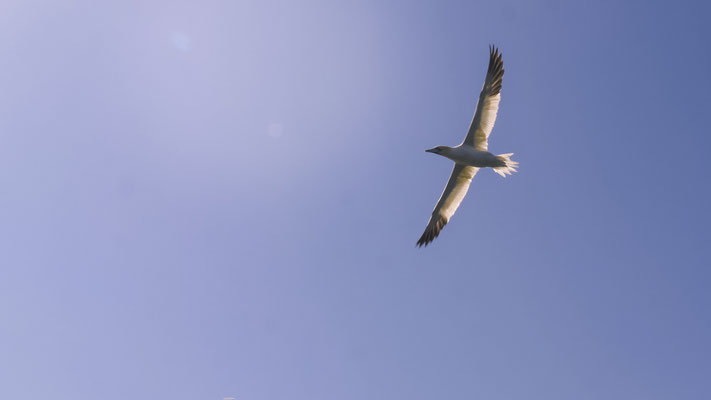 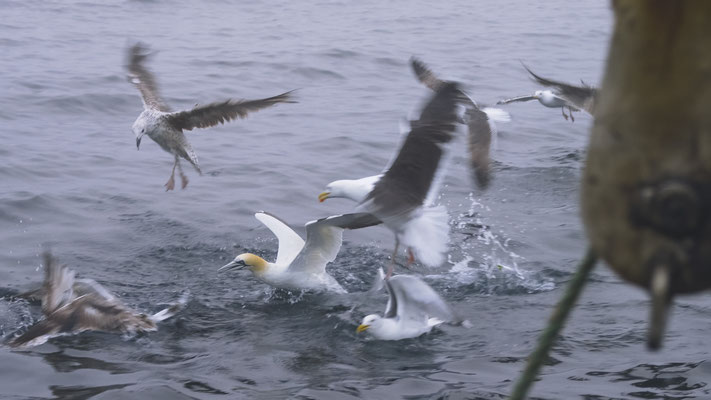 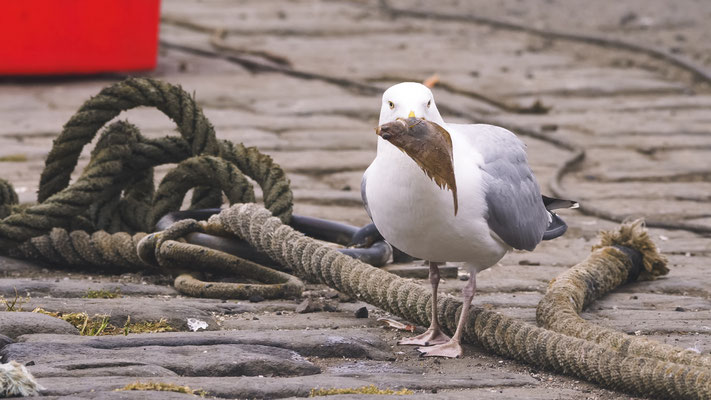 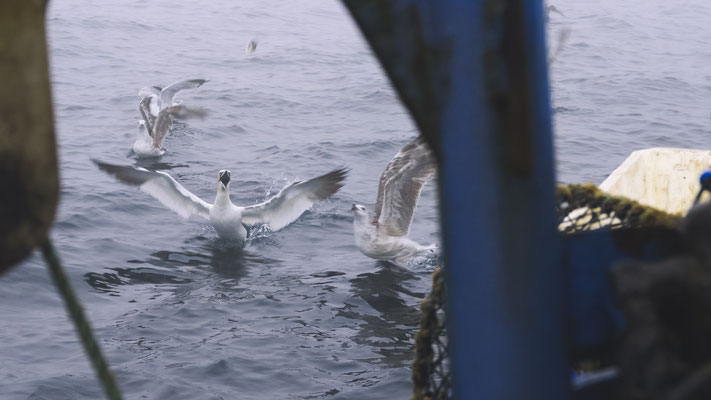 The Grey seal is a stalwart of the UK coastline, it is our second-largest resident carnivore  (after the orca) and  the largest pinniped to  grace our waters regularly.   Large  bull males can reach 3.3m in length and weigh upward of 250kg, significantly larger than their 'common seal' cousins.

Grey seals reside in the north Atlantic, with a range spanning Scandinavia, the UK, Iceland and northeast America, the  British Isles  host around 40% of the world's  population  of Greys.

Breeding takes place during Autumn at several key coastal sites around the UK.  At, birth, grey seal pups weigh about 13 kg. and are covered in long white fur. For the first three weeks of their lives, pups rarely swim, suckling from their mothers 5 to 6 times a day, for up to 10 minutes at a time. The milk is rich in fat and the pups rapidly put on weight.   The mother remains just offshore between suckling bouts and rarely feeds, she may lose up to 25% of her body weight before her pup is weaned.  Grey seal pups are weaned after losing their baby coat at 3 to 4 weeks of age, weighing 45 to 50 kg; three times their birth weight. The pups live off these fat reserves whilst learning to feed  over  several weeks.