***In  November 2018 a 90-second version of this film won the "British Wildlife Photography Awards - Wildlife in HD" category, this short film is available at the link below ***

Teesside might not be the first place that springs to mind when searching for a wildlife haven. This industrial corner of  north east  England is most synonymous with steel and smoke, but amongst the waste ground surrounding these man-made monsters stirs this area's wilder side.


The Tees estuary supports an abundance of waders and waterfowl through winter,  utilising this rich coastal habitat between trips to the breeding grounds. Birds of prey and foxes stalk their winged quarry in the shadow of iconic landmarks, relics of the industrial revolution that claimed so much of this estuarine habitat for man.  Safe from the persecution  so commonly found in upland England, foxes; kestrels; peregrines and owls thrive  in this industrially managed landscape.

The story of Teesside's wildlife is one of hope, animals fighting back against the tides of change and urban pressure, with a resurgent seal colony and expansion of marshland habitats the future looks bright  for the wildlife of the Tees.

If you are visiting the area be sure to visit the RSPB's flagship centre at Saltholme,  a real sanctuary for the wildlife  in Cleveland. 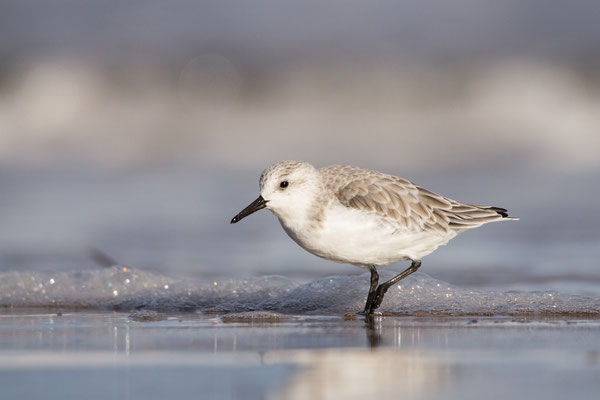 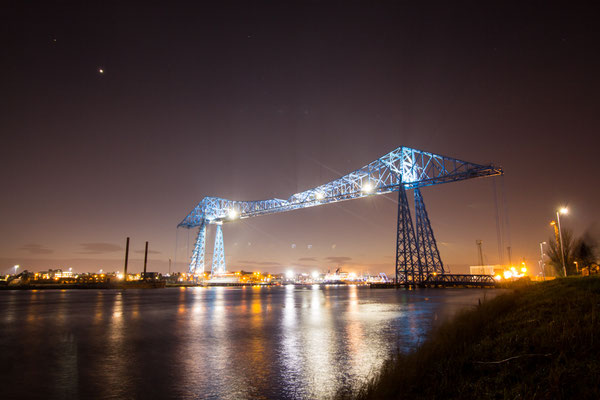 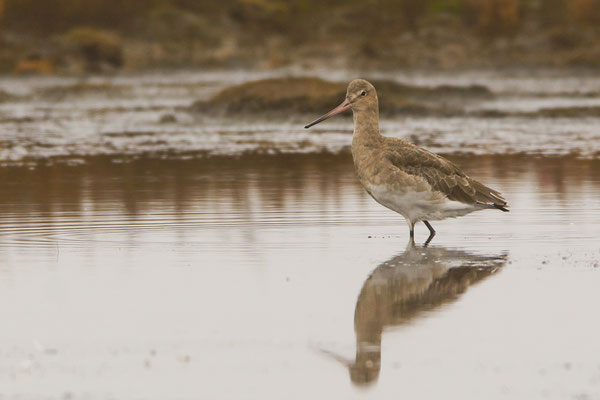 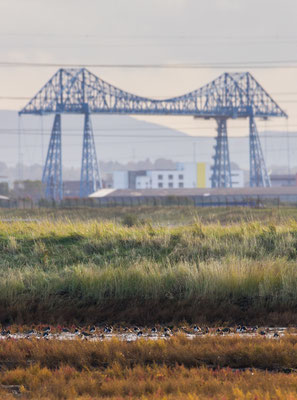 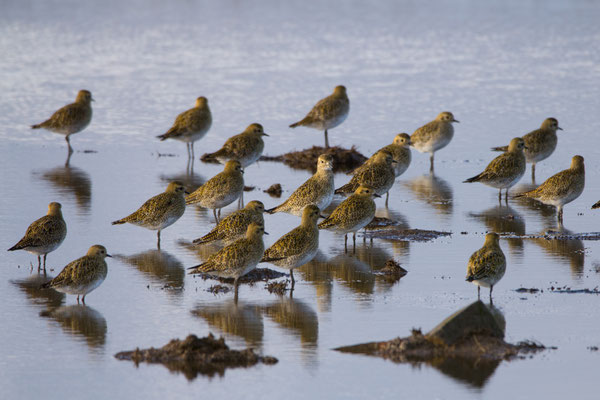 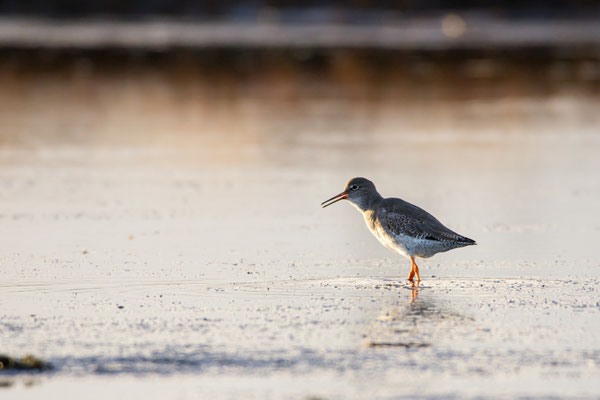 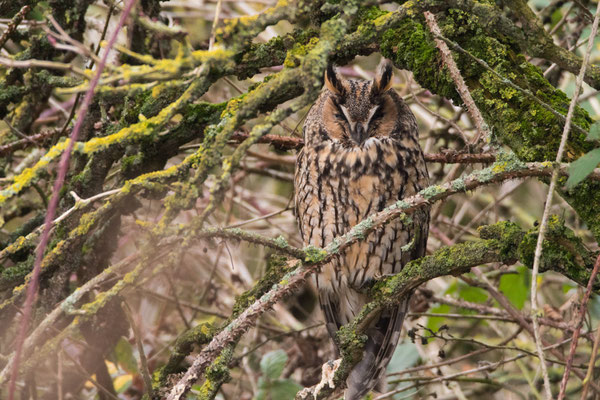