During the winter of 2014/15 I set out on the trip of a lifetime with 3 great friends, cycling from the tip of South America through the Patagonia. Over the course of 3 months I experienced landscapes I scarcely believed existed, picture postcards of a far away land, the epitome of adventure. I was truly grateful for the opportunities afforded to me during this 3000km adventure, it is not often you are afforded the time to immerse yourself in the art of capturing a landscape over such a long period of time. 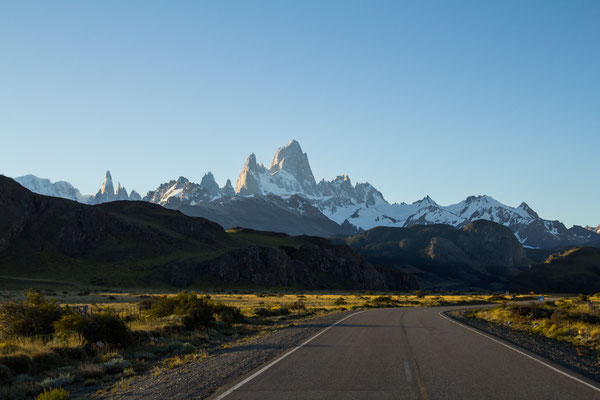 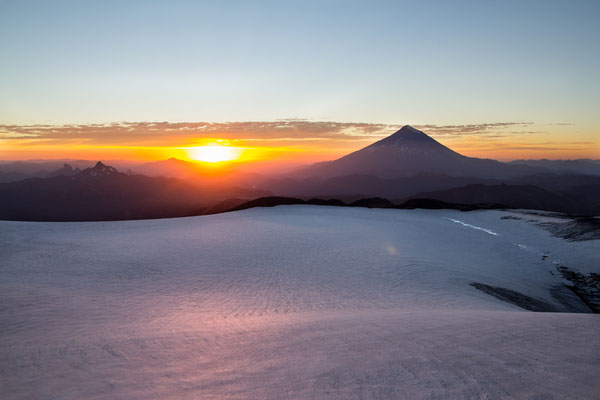 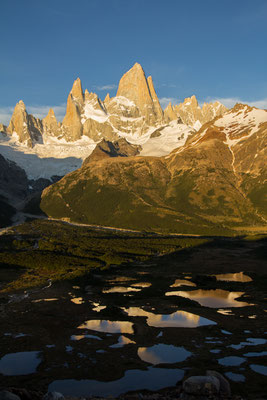 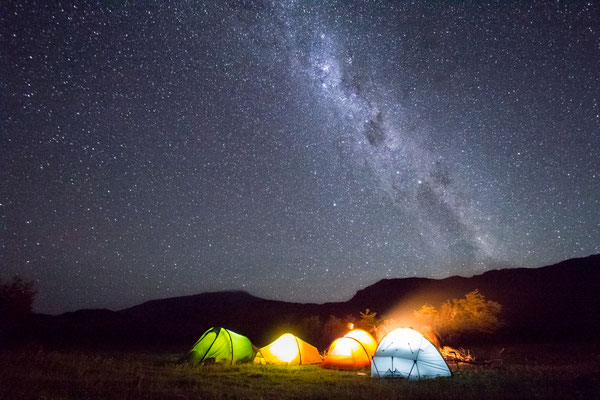 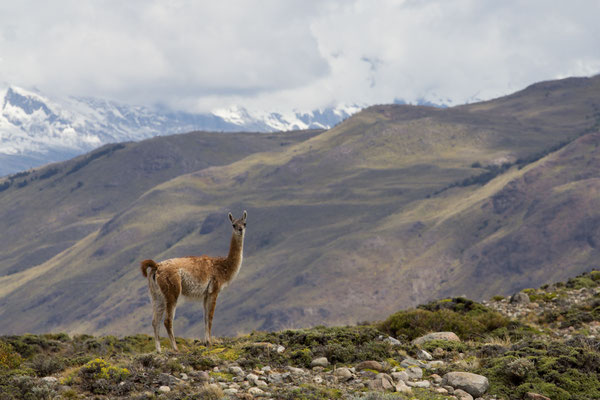 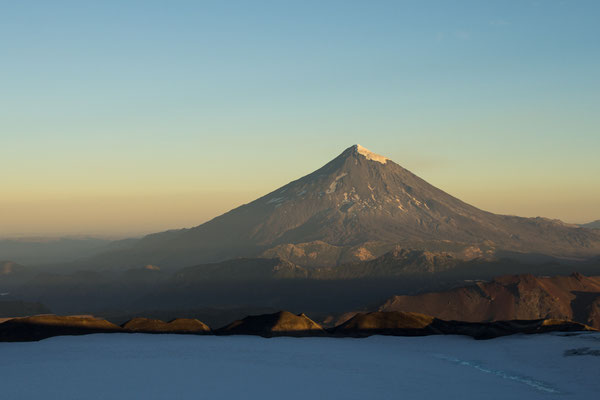 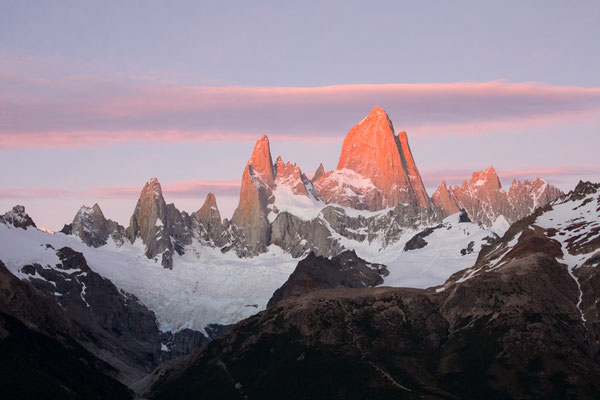 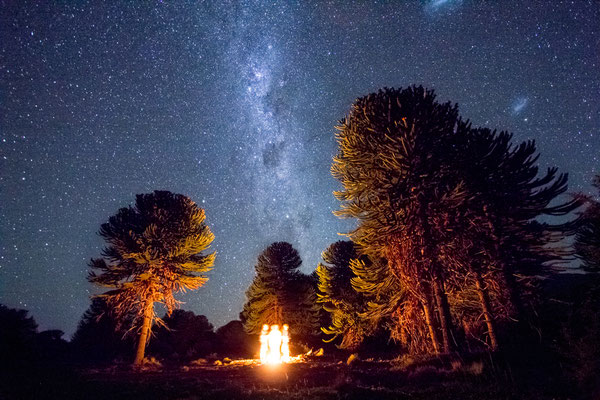 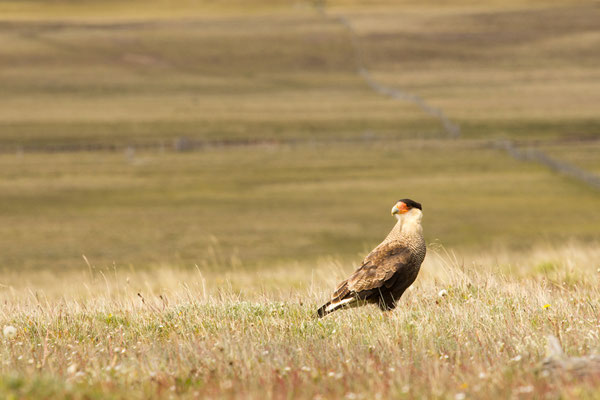 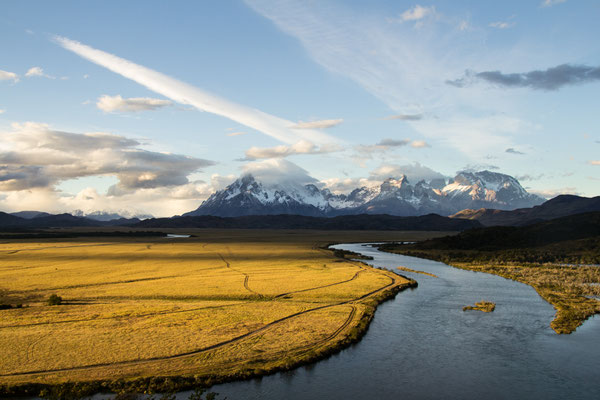 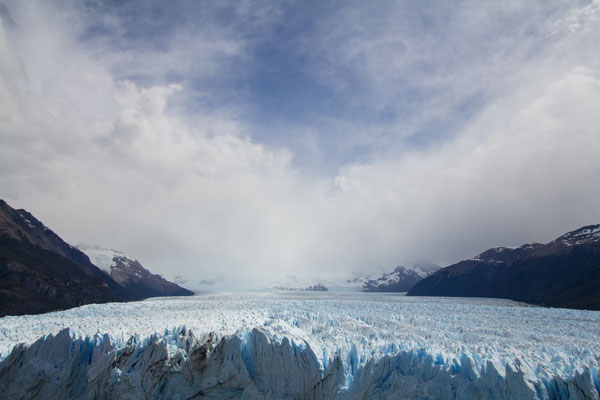 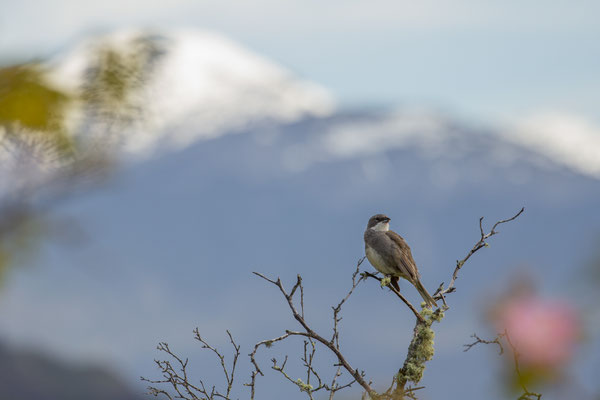